I think I stumbled upon a universal truth.

I was pondering a situation that's been on my mind, and felt the need to say something about it on Facebook.  I boiled down the essence of what I was thinking to this sentence:


Without transparency there can be no trust.
That is the root of the situation and the essence of what I'm feeling, even though I will very likely never say more than that about it to those directly involved.  I said what I needed to say, quietly, and I won't pursue it - most likely.

Some folks clicked Like, and commented.  And I realized then that it was a universal truth, because all of the folks who responded in any way are from very different areas of my Facebook and life, and all are responding from a very different point of view.  One is a single mom, related to me, who is bitter about men and relationships.  Another is a friend from the church I once attended.  Another is a neighbor.  One is a stranger I don't know outside of one of the games we play.  And so on.  They relate to the sentence for different reasons, see the words differently, interpret the meaning differently, and apply the sentence to their lives differently.  One size sort of fits all.  I think that's what makes it a universal truth.

I can only know these truths for myself, I can't make other people know them or live them.  So in my own little passive aggressive way, I said my peace, through a social network.  And that's enough. 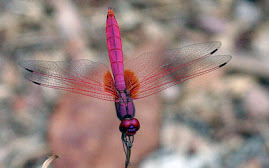 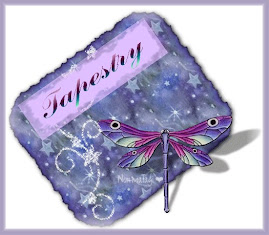 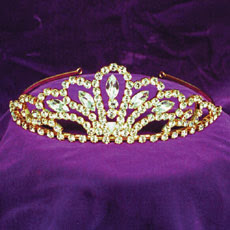 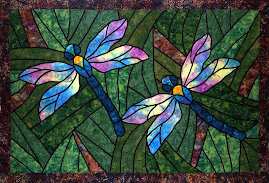 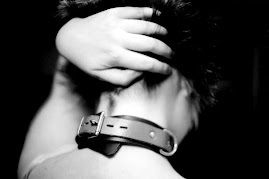 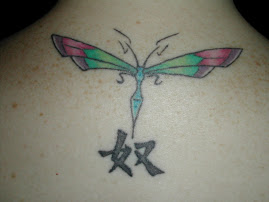 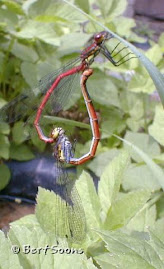 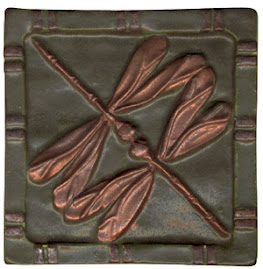 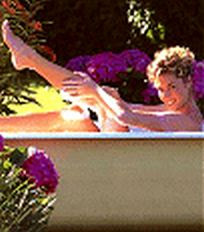